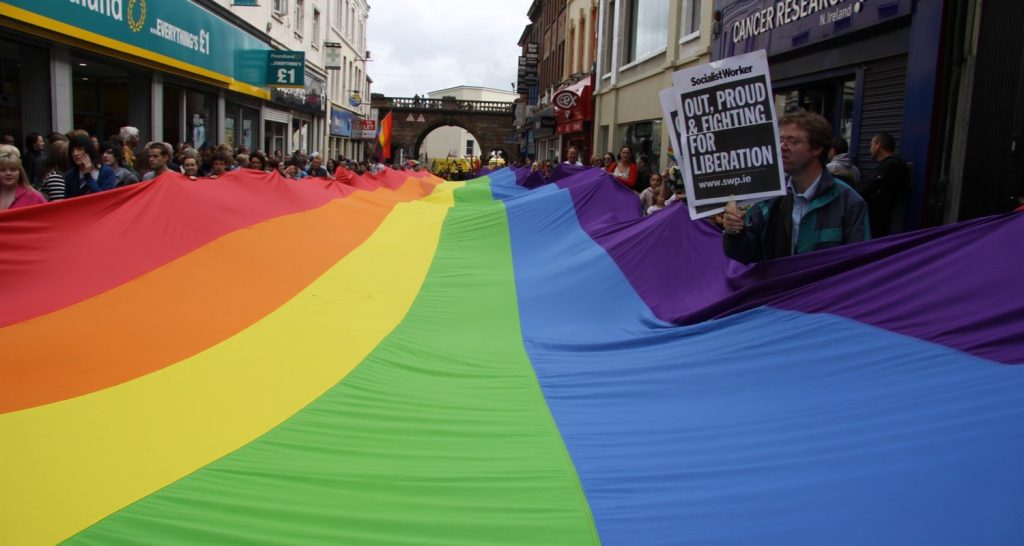 You don’t owe sex to anyone – if you haven’t consented then it’s not ok.

You can be sexually abused by a long term partner or spouse, a friend, a family member, a work colleague, a casual partner, a date or a stranger. You can be sexually abused once or several times or more over a long period of time. You may not realise it is sexual abuse or violence at first, you may be told that it isn’t, you may be told that it’s normal, you may feel you owe it or it’s expected of you. Anyone can be the victim of sexual assault and abuse.

Sometimes gay and bisexual men are targeted in homophobic attacks and violence. If you have been sexually assaulted and hurt it is never your fault. Many people don’t realize that male rape and sexual assault exists—especially the victim. For gay and bisexual men who have been victims of assault and/or rape it is normal to feel confused and doubtful about where to turn– especially because of the expectations placed on men in society about sex, strength and self protection.

If you feel shamed, embarrassed, isolated, scared and unsafe …If you are phsycially hurt with internal and/or external injuries or worried about HIV or sexually transmitted infections… You can call someone in complete confidence to get help and support.