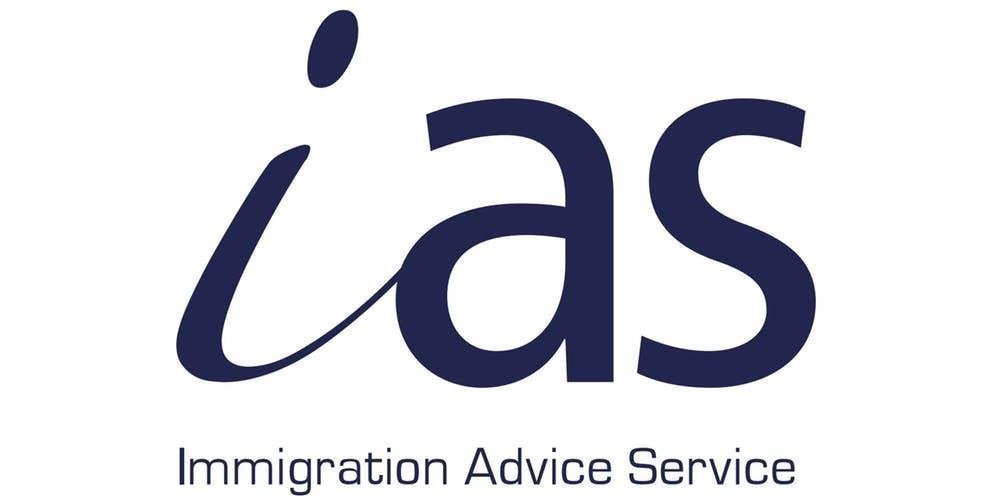 With Boris Johnson now at the wheel of Britain’s seemingly endless crusade towards Brexit, it is uncertain what the future holds for those within the UK who have come to rely upon EU legislation. The effects that Brexit will have on jobs, business, finances, and general quality of life in the UK are yet to be determined; but among those chiefly concerned by what we stand to lose through Brexit are the LGBTQI+ community, who risk seeing decades of progress in protection of LGBTQI+ rights disappear.

50 years on from the Stonewall riots in 1969 – arguably the biggest catalyst for the advancement of LGBTQI+ rights – the UK should, in theory, be the safest it’s ever been. Thanks to legislation passed in the last 20 years – the Gender Recognition Act 2004 and the Equality Act 2010 notable among them – individuals should be in a place of protection from discrimination based on sexual orientation and/or gender identity. With Brexit looming, however, this protection stands to be lost.

In 2017, within a year of the EU referendum, Stonewall, the leading charity for LGBTQI+ equality, reported a spike in hate crime towards LGBTQI+ individuals, while a report by ILGA (the International Lesbian, Gay, Bisexual, Trans and Intersex Association) shows a “visible backslide on laws and policies safeguarding equality and human rights of LGBTI people” in 2019 across 49 European countries.

Brexit stands to directly affect certain laws in the UK too. The EU Charter of Fundamental Rights has been key in preventing persecution of LGBTQI+ individuals, with Article 21 of this Act stating that discrimination on sexual orientation and gender identity (as well as any other ground) is prohibited. UK citizens stand to see this prohibition scrapped within the next few months.

With the UK playing a key role in the enhancement of LGBTQI+ rights in recent times – so much so that individuals in the EU stand to feel the UK’s absence post-Brexit – it has become an appealing destination for individuals avoiding persecution in their home countries. Those seeking refuge in the UK may despair at the prospect of the loss of a champion of LGBTQI+ rights; but they are already facing a more stringent – and seemingly abusive – immigration policy in preparation for rules once Brexit is complete.

Under current asylum law, an applicant is eligible for refugee status if they are able to prove that they are fearing persecution in their home country for meeting criteria that would be protected in the UK – for example, gender identity or sexual orientation. It is the act of proving their claims to be legitimate that has become a problem for applicants. As the onus is on the applicant to prove that they are fearing persecution, they have to submit strong evidence to support their claims – in this case, proof of the gender identity or sexual orientation that makes them a target back home – but how can evidence exist when an applicant has spent their lives hiding their identities?

Couple this difficult situation with the UK’s Hostile Environment Policy, implemented in 2012 by the Conservative-Liberal Democrat coalition, with a view to reduce the numbers of people in the UK “without leave to remain”, and with extreme, unwelcoming tenets such as “deport first and hear appeals later” – and we are left with a truly hopeless situation for transgender asylum seekers, unable to live safely in their home countries, and denied access to a place where they might be able to.

The situation is worse for asylum seekers, LGBTQI+ as a whole, as desperation to prove their claims to be legitimate has resulted in a devastating loss of privacy. In 2017, Aderonke Apata, a Nigerian gay rights activist, won a 13-year battle to be granted asylum in the UK on the grounds of her sexual orientation; this was after being denied twice as the judge did not believe that she was a lesbian – and this was only after feeling the need to send the judge an intimate video to prove her claims, resulting in strong public support.

‘No Safe Refuge’, a report jointly written in 2016 by Stonewall and the UK Lesbian and Gay Immigration Group (UKLGIG) details the full extent of the mistreatment of LGBTQI+ asylum seekers during the application process – may it be lewd, intrusive questioning and extraction of sensitive media by questioning officers, detention of transgender individuals with individuals that don’t belong to their chosen gender, or simply hostile, disbelieving approaches fuelled by the Hostile Environment Policy.

The new Chancellor of the Exchequer, Sajid Javid, distanced himself and the UK government from the Hostile Environment Policy when he was Home Secretary, despite the fact that the Prime Minister at the time, Theresa May, championed this policy in 2012 – but we are still seeing the effects of it in the treatment of LGBTQI+ asylum seekers today.

Two years ago, Ms. Apata’s solicitor stated, “The unfortunate truth is that the Home Office have still yet a long way to come in the way they assess LGBTQ+ cases.” With a new government, one that seems more determined than ever to enforce Brexit irrespective of the cost, it’s possible that they won’t make that journey at all.

Aman Pathiara is a content writer for the Immigration Advice Service – an organisation of immigration lawyers that offers free advice and support for asylum-seekers and victims of abuse.

Sports are for everyone