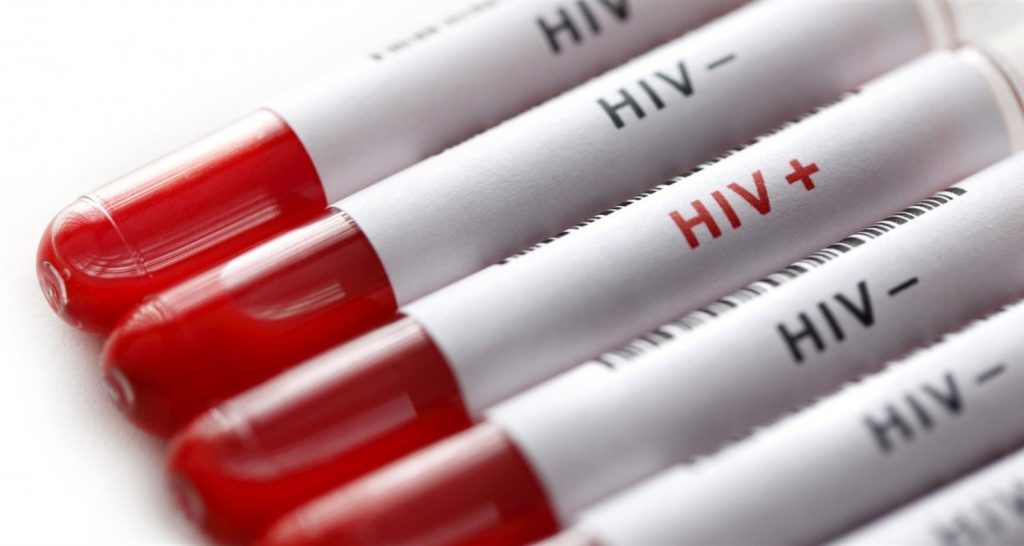 On this page you will find answers to frequently asked questions about HIV and raising awareness of HIV. If you would like to speak to one of our staff about HIV or any other sexual health issue please contact us through our website, telephone or social media. The Rainbow Project also provides free confidential rapid HIV testing and Syphilis testing available through contacting our office on 028 9031 9030.

HIV (human immunodeficiency virus) is a virus that damages the cells in your immune system and weakens your ability to fight everyday infections and disease. There’s currently no cure for HIV, but there are very effective drug treatments that enable most people with the virus to live a long and healthy life.

Are HIV and AIDS the same thing?

No. When someone is described as living with HIV, they have the HIV virus in their body. A person is considered to have developed AIDS when the immune system is so weak it can no longer fight off a range of diseases with which it would normally cope.

Is HIV still a serious issue in Northern Ireland?

Although HIV is now a long-term, manageable condition and not a death sentence, it is still a serious issue in Northern Ireland. More people than ever before are living with HIV in the Northern Ireland and around 100 people are diagnosed every year.

How is HIV passed on?

Can you get HIV from oral sex?

How can I protect myself and others from infection?

Post-Exposure Prophylaxis, or PEP, is a medication which can be used by those who fear they have been exposed to HIV through sex. PEP must be taken within 72 hours after risk or exposure. If you know you have put yourself at risk and it is within 72 hours of possible exposure to HIV, you can ask for Post Exposure Prophylaxis (PEP) treatment from a sexual health clinic or A&E. PEP is not guaranteed to prevent HIV infection but the sooner it is taken the more effective it can be.

Pre-Exposure Prophylaxis, or PrEP, is a medication which is also highly effective at preventing HIV transmission during sex, when used as directed. Unlike condoms, PrEP does not protect against other STIs or pregnancy. PrEP is not yet available on the NHS but some people buy it privately. The Rainbow Project is campaigning for PrEP to be available on the NHS to people at high risk of acquiring HIV in Northern Ireland.

Never share needles, syringes or any other injecting equipment.

Who is at risk of HIV infection?

What should I do if I think I may have contracted HIV?

If you know you have put yourself at risk and it is within 72 hours of possible exposure to HIV, you can ask for Post Exposure Prophylaxis (PEP) treatment from a sexual health clinic or A&E. PEP is not guaranteed to prevent HIV infection but the sooner it is taken the more effective it can be.

What are the symptoms of HIV infection?

There are symptoms of very early (‘primary’ or ‘acute’) HIV infection, which 70-90% of people experience within the first three months after acquiring HIV.  At this point the viral load is particularly high.

Many of these symptoms are not unique to HIV and include: flu-like symptoms, fever, headache, mouth ulcers, night sweats, weight loss and swollen glands. After these symptoms pass, someone with HIV may then live for many years without any indication that they have the virus.

What should I do if I experience symptoms of HIV?

If you are concerned that you are experiencing the symptoms of HIV you should go and get a free and confidential test. You can do this at The Rainbow Project or at your local sexual health (GUM) clinic. Details on rapid HIV & syphilis testing at The Rainbow Project can be found here. It could be just a bad case of flu, but there is also a risk it could it be the early signs of HIV infection so it’s always best to know for sure by getting tested.

Monkeypox – what you need to know 👇