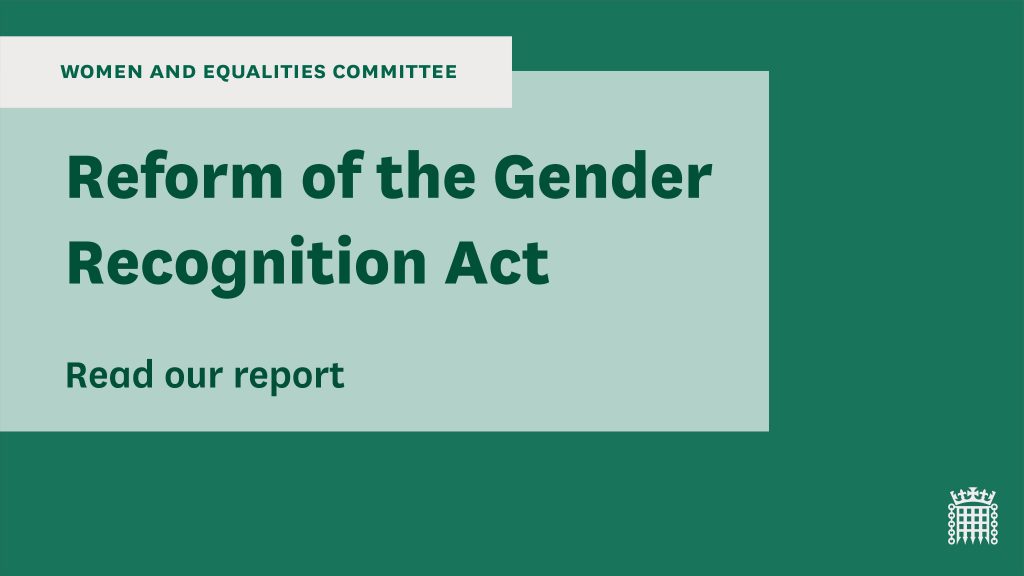 We echo that comments that the length of time taken by the Government Equalities Office to respond to its own consultation and implement reforms in areas where there was support from a majority of respondents to the consultation is unacceptable.

We agree that we should be moving the process closer to a system of self-declaration, which has been in operation since 2015 in Ireland.

The Rainbow Project welcomes the recommendation for the removal of the requirement to have lived for a set period of time in a gender. This is based on outdated social gender constructs and stereotypes, it needs to be removed.

How you can support someone experiencing Whorephobia