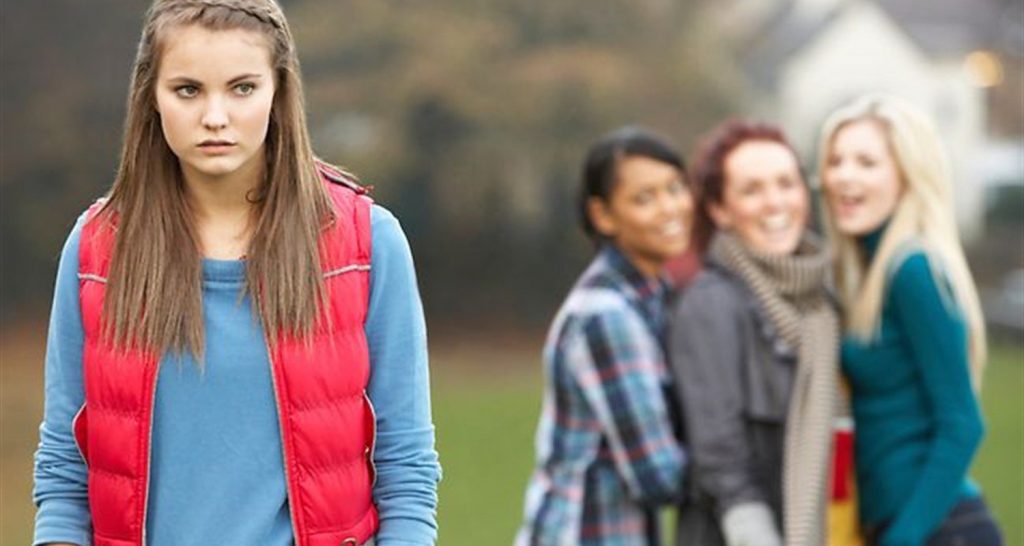 What is homophobic bullying?

Homophobic bullying is behaviour or language which makes a young person feel unwelcome or marginalised because of their actual or perceived sexual orientation.

The main factors which influence whether or not a person is a target of homophobic bullying are:

How is homophobic bullying displayed?

Like all forms of bullying, homophobic bullying can occur in different ways such as emotional, verbal, physical or sexual.

Some of the more common forms of homophobic bullying include:

What are the possible effects of homophobic bullying?

All forms of bullying can affect a child or young person’s emotional and social well-being as well as their physical health. This could lead to withdrawing from social interactions in class or other school activities previously enjoyed, academic underachievement, truancy, school refusal or leaving education earlier than might have happened otherwise. How severe the effects on a particular child or young person are can depend entirely on the individual and their coping mechanisms and not two people will respond in the same way.

LGB people can face negative attitudes and prejudices in their local communities and research has proven that as a result of this, young LGB people are particularly prone to poor mental health. This can lead some LGB young people to internalise these feelings (internalised homophobia). This might mean:

What must schools do?

Schools are required by the Education and Libraries (NI) Order 2003 to have measures in place to tackle all forms of bullying amongst pupils, including homophobic bullying in the school community may include: