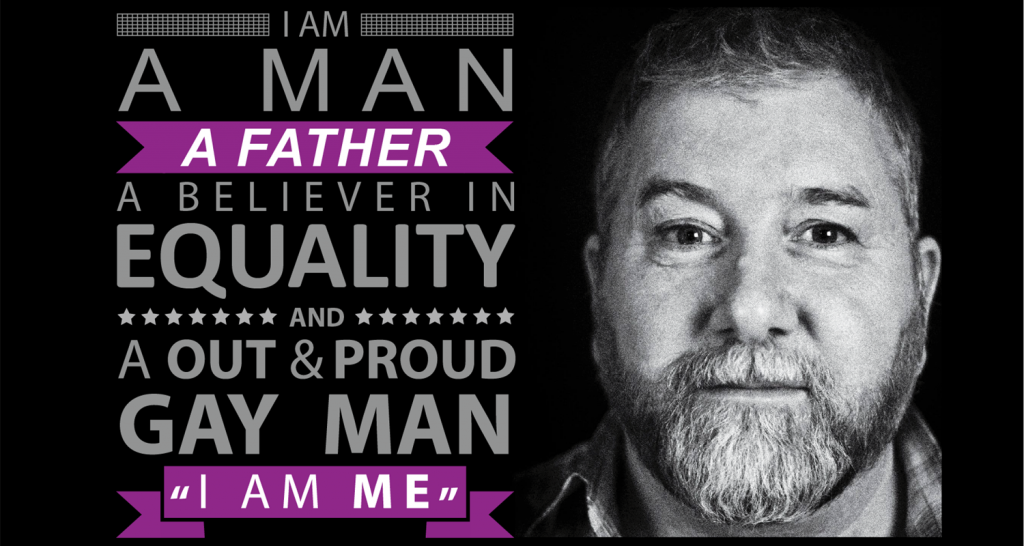 The Gay Bi Dads group aims to provide gay and bisexual men, who may be married, or who are still not out with a safe and confidential space to meet with other men in similar situations. Our group provides support and advice on coming out; managing family life as a gay or bisexual man as well as providing an opportunity for you to talk openly and safely about being either a gay or bisexual father.

We currently have around 20 members but attendance at the monthly meetings is usually around 6 people so it’s not a large group.  New members can just sit and listen and don’t have to share until they feel comfortable.  We have a strict confidentiality policy and we expect all group members to adhere to this. We meet once a month. Meetings are either support group meetings where we meet in the centre and have a chat over pizza, workshop based meetings where we take part in various workshops or they may be occasional social meetings where we go out for a light meal or coffee just to socialise.

Our group members have said:

” I love coming to the group, the support is very valuable to me”. “this group has been a life saver for me, I had no one else to turn to but everyone in the group knows where I’m coming from”

“I haven’t been to a meeting yet but just being on the contact list and knowing that the support is there really means a lot to me, I hope to come to a meeting in the near future”

A story from one of our members

I always knew that I was attracted to men.  I suppressed any attraction since my teens because I thought that these feelings were the result of earlier childhood sexual abuse.  As a result of this I suppressed who I was and focused on just getting through life.  I didn’t have any relationships with anyone until my early 20s when I met and fell in love with a woman.  A few years later we were married with children but the thing that remained throughout was my same sex attraction to men.  I always wondered what it would be like to be with a man and although I loved my wife and children this was a part of me that could not be suppressed. Over the years I did have a few experiences with other men and then I met and fell in love with a man. It was not something that I planned but I had no control over my heart, love is love and we don’t get to decide who we fall in love with.

I came out to my wife and told he that I was in love with another man, she was hurt and stunned and all of the things that you would expect in the situation but she still didn’t want me to leave.

My male partner didn’t want to be responsible for breaking up the marriage and after a while he ended the relationship with me.  This was to have a massive impact on my mental health and I spiralled into depression and anxiety which led to a full mental and emotional breakdown.  I had finally found what I was searching for all of my life and because of the complex circumstances it was gone again and left me crushed.

After the breakup I attempted to end my life on several occasions as I felt there was nothing to live for, I couldn’t come out fully and I couldn’t continue to live a lie, I was stuck somewhere in between and it was killing me because of the hurt caused to the people I loved.  During my rehabilitation from the depression I was talking to a kind nurse, she wanted to know why I wanted to die and I told her.  She referred me to The Rainbow Project who have a Gay & Bisexual dads support group, people who have been in my situation, people who would understand what I was going through and perhaps give me hope that I could come through this and out the other side.  I came to the group and that’s exactly what I found.

Support and empathy from other dads who have been and some still are where I was.  In the group I got so share my story and hear other people’s experiences, we laughed, we cried, we accepted ourselves.  For the first time in my life I have found acceptance of my sexuality and I don’t hate myself.  I am still on my journey to my happy ever after but the most important step has been taken towards healing and that is self acceptance.  I will always be grateful to the Rainbow Project for the support I got from this remarkable group.

For more information please feel free to contact Joe on 0289031 9030 or familysupport@rainbow-project.org