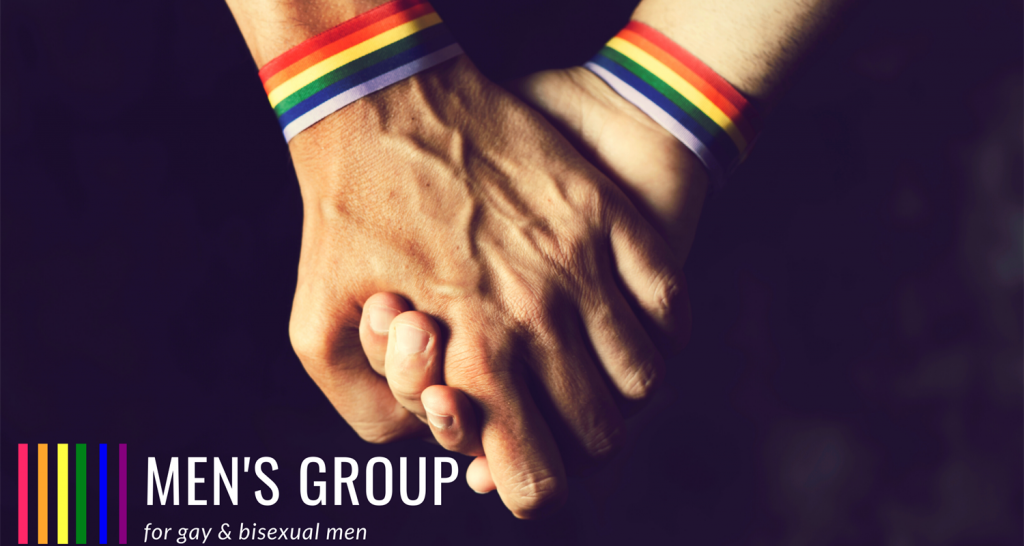 Mens group is a peer-led social group for gay & bisexual men. Its aim is to reduce social isolation amongst gay and bisexual men, and offer support to any man questioning his sexual orientation. Make friends, build confidence and get involved in one of the many projects we run throughout the year.