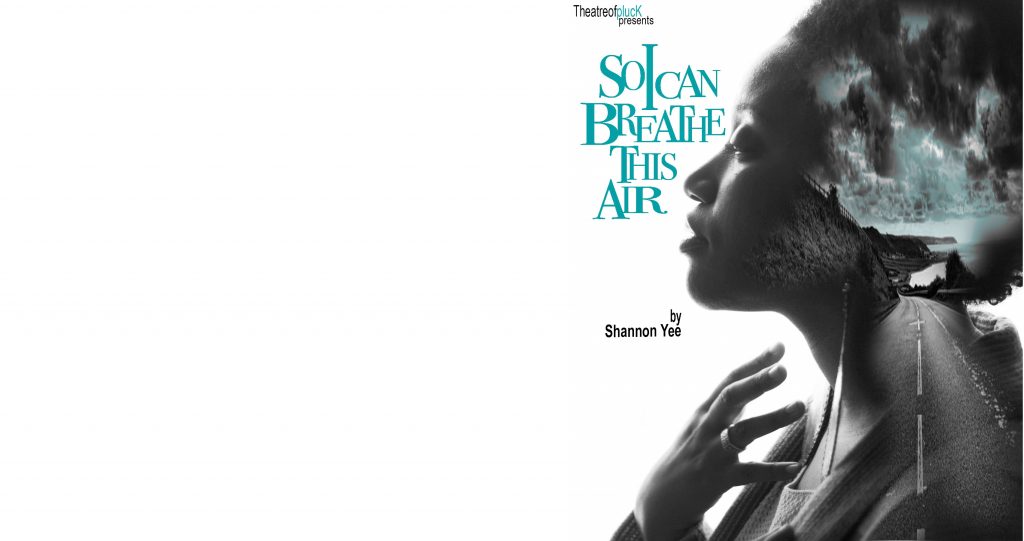 I’ve been working as a Counsellor at the Rainbow Project for eight years now and the impending Pride season is in danger of being treated by me rather like some people treat their long term partners…loved but alas not shown much love.

This first in a short series of monthly blogs for me is an attempt to lose my self- confessed “been around that block more than once” attitude to Pride (the “block” referring to the parade route around Belfast City Hall in this case of course!).  Instead this Pride season, I choose the defiant, celebratory and of course proud approach to presenting the work I do with the Rainbow Project all year round.  Just picture me as my nascent queer stage persona Fr. Deana Deadli, an excommunicated Irish Catholic priest meets Chinese concubine.

As an LGBT person from a minority ethnic background (my parents were originally from Hong Kong), I’ve always carried a double/multiple sense of not quite belonging.  From a young age I’ve experienced racism in the wider Northern Ireland and LGBT communities and I have experienced homophobia in both the wider Northern Ireland and minority ethnic communities. Indirect discrimination remains harder to evidence by its very denial by perpetrators who might defend themselves with such comments beginning “some of my best friends are…” Thankfully the direct derogatory “chinky” and “faggot” references have mostly dried up since leaving secondary education.  By the time I began my career in the voluntary sector I could safely say I felt respected and valued by most and in most places I’d chosen to live, visit, play and study throughout the UK, Ireland and beyond. I was soon to find out first-hand how lucky I am to be able to say that.

The Rainbow Project was a natural place of employment for me to act on an idea I earlier conceived in the Chinese Welfare Association to establish a peer support group for LGBT people from Black and Minority Ethnic Backgrounds in Northern Ireland.  Along with my other Chinese and Irish Traveller LGBT friends we came up with the tongue in cheek name of Gay Ethnic Group or GEG to refer to our group knowing full well that the term “Gay” is not inclusive of all the LGBTQIA+ identities and “Ethnic” doesn’t correctly reference all those who do not belong to the majority ethnic communities of Protestants and Catholics in Northern Ireland.  We were having a GEG, get it?

Whilst we tried to keep things light-hearted undoubtedly what many GEG members have faced in their lives has been challenging and so we undertook some serious work to address this.  Perhaps our most successful piece of work to date has been the publication of Addressing Whole Identities or Fragmenting Lives – An introductory service provision and employer guide to multiple identities and discrimination in Northern Ireland which we launched at a well-attended conference in 2014 focused on raising awareness of intersections between race, sexual orientation, gender, ability, religion and all the other Section 75 categories. (download the full document from  https://www.rainbow-project.org/research-and-publications)

Group membership picked up again a year later when a new type of client began to access the Rainbow Project’s counselling and other services. LGBT people in small numbers seek asylum in Northern Ireland for fear of persecution and even death in their countries of origin where homosexuality is still illegal.  One such client inspired me to return to my love of poetry and I created a fictional spoken word story based on the client’s own more harrowing real life journey of seeking refuge in Northern Ireland.

When TheatreofplucK,, Northern Ireland’s only queer theatre company approached the Rainbow Project to devise a project for the National Lottery funded Arts Council NI Intercultural Arts award, it was obvious to me the kind of stories that deserved a wider audience. Our successful application meant we could organise a series of creative drama, writing, dance, music, art and music workshops for GEG members and beyond to reflect and inspire personal expression and story-telling of collective Multiple Journeys of Belonging.

Like any ambitious project we have had our ups and downs over the last couple of years and participants have come and gone but finally we are ready to show the world or at least Pride audiences in Belfast, L’Derry and Newry the results of the collaboration between GEG, award winning playwright Shannon Yee and TheatreofplucK.  So I can Breathe This Air is an unique and surprising audio journey of the hidden perspectives of the experience of being LGBT and moving to/living in Northern Ireland.

While these themes of belonging are prevalent to GEG members they are themes which should strike a chord with most audience members. So remember this Pride season no matter what your backgrounds, take time to breathe in your own and other’s journeys of belonging in this often conflicted world.  Congratulate yourself for having survived so far when others less fortunate or more challenged than you have not. Finally remember to support each other more than ever as we all deserve to thrive and reach our full potential.

Dean’s next blog in August will tell the story of the Rainbow Project’s, Pride In Our Identities series of conversations in conjunction with Community Dialogue.

Popular ‘Out on the Roof’ fundraiser returns in 2022 as ‘Out at the Market’, highlighting diversity for city